Richard graduated Cum Laude from Heidelberg College in 2005 with a Bachelor’s Degree in Business Administration and a Minor in Legal Studies. He received his J.D. from the Ohio Northern University and has been practicing law since 2009. He is a member of the Ohio State Bar Association, Mercer County Bar Association, Ohio Municipal Attorneys Association, and Ohio Magistrate’s Association. Richard is licensed to practice in the State of Ohio and U.S. District Court, Northern District Court of Ohio. He is a past president of the Mercer County Bar Association. He is the past Village Solicitor for St. Henry and a Trustee for the St. Henry Community Club. Richard was born and raised in St. Henry and continues to reside there with his wife Jenny. He further volunteers his time for local charities. 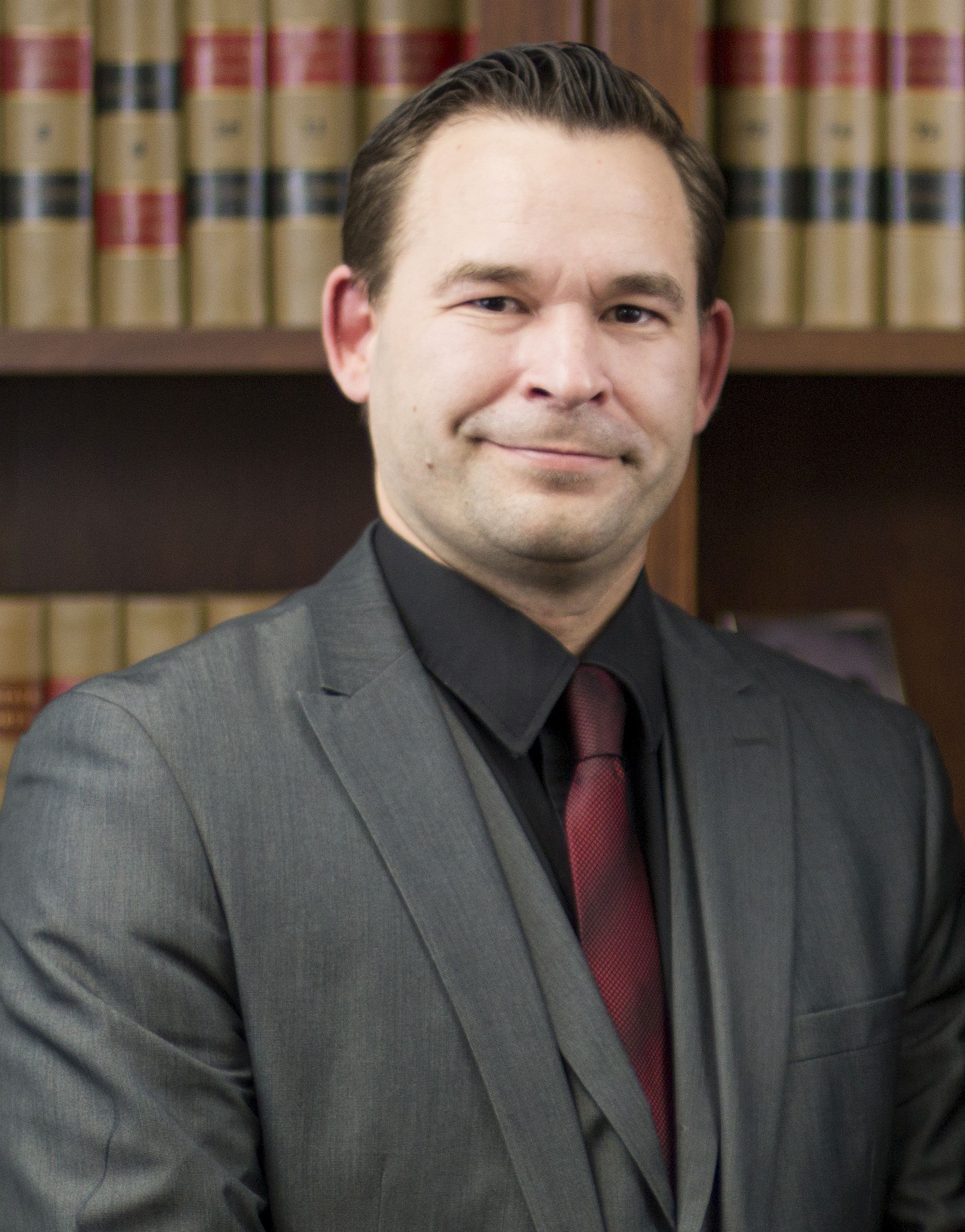